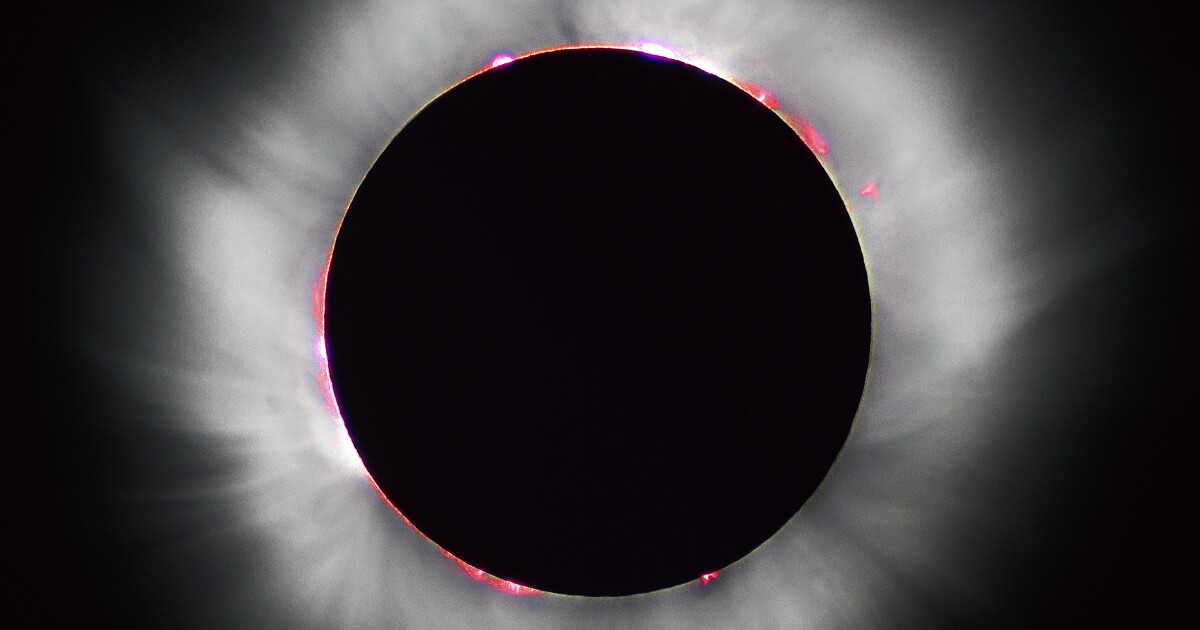 Want the full eclipse experience? Be prepared to travel

In a month, Americans will be able to witness something that has not happened here for 38 years. The moon will pass between the earth and the sun, casting a shadow over parts of the country. It is such a rare experience that some people will travel to witness it.

Astronomer Dean Regas says the Cincinnati area will only see about 90 percent of the sun blocked. He says it’s not very exciting.

“It’s hard to say exactly what the conditions will be like, but there’s a good chance that if you’re outside and didn’t know this was happening, you might not notice much.”

Regas says the 10 percent of the sun that won’t be blocked by the moon is still incredibly bright. The eclipse will peak around 2:30 p.m. on Monday, August 21.

“It might get a little darker, but you won’t notice it so dramatically.”

There is one telltale sign that doesn’t involve looking at the sun.

“If you watch the light pass through the leaves to the ground, they’ll act like little pinhole cameras and they’ll make growing shadows on the ground. It’s really trippy to see that,” Regas says.

The Cincinnati Observatory will be open on August 21 to help people view the eclipse safely. The total eclipse will be visible near the Kentucky-Tennessee border and southwest of Evansville, Indiana.

Regas plans to travel where the weather is best, as he says it is worth it.

“You look at where the sun was and it’s gone. It’s just that perfect black hole where the sun was with these wispy clouds, the atmosphere of the sun, called the crown. It’s dark enough that you can see stars and planets in the middle of the day. The temperature drops from 16 to 17 degrees in seconds. It’s weird, but I love it. “