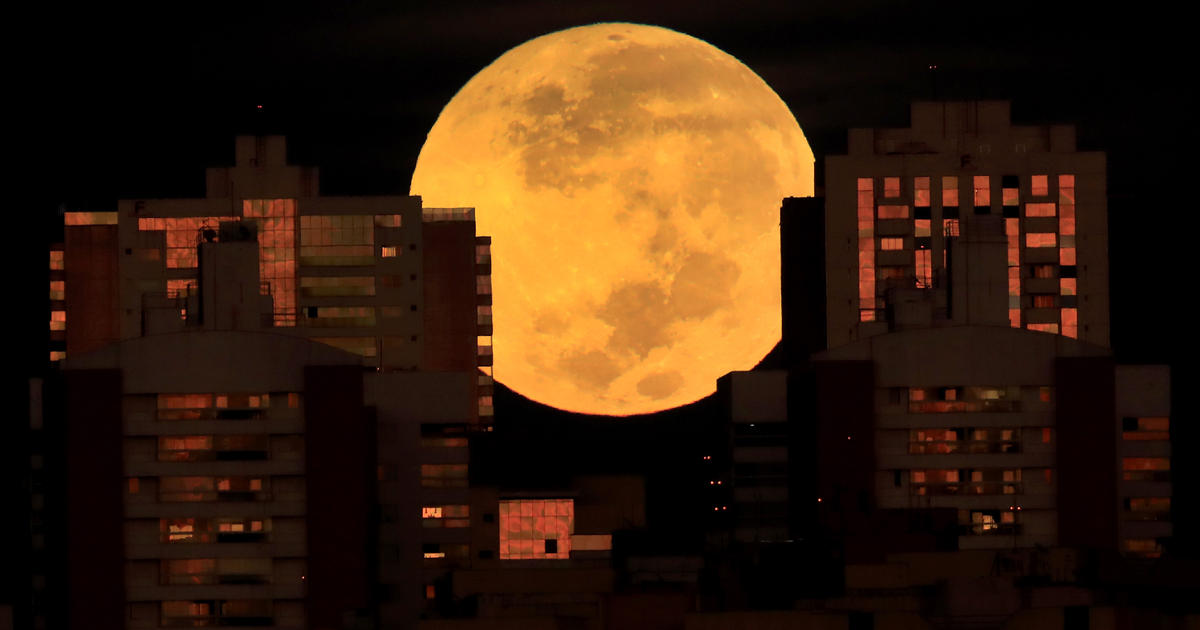 Sky watchers around the world were treated to the most spectacular full moon of the year in the early morning on Wednesday. May 26 marked not only a super moon, but also a lunar eclipse, or so-called “blood moon.”

According to NASA, a blood moon occurs during a total lunar eclipse, when the Earth is positioned directly between the moon and the sun. Earth’s atmosphere filters sunlight, diffusing blue light but letting red light through.

Wednesday also marked the best of the year super moon. A super moon occurs when the moon appears larger than usual in the night sky because it is at its closest point to Earth in its orbit, known as perigee.

The May Full Moon is also known as the “Flower Moon”, named for the abundance of flowers associated with spring in the Northern Hemisphere.

Astrophotographers around the world captured stunning images of the event, which were clearly visible in Asia and Australia, as well as much of the United States and South America.

Sophie Lewis is a social media producer and trend writer for CBS News, focusing on space and climate change.