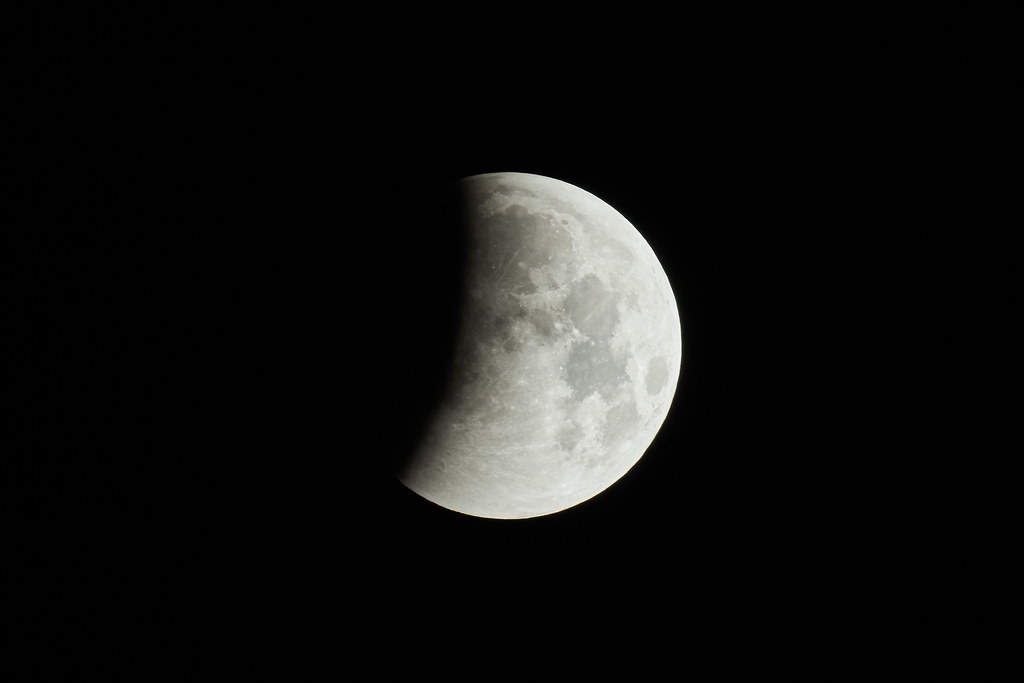 By Donald L. BorderJune 9, 2021September 29th, 2021No Comments
The sun and the moon are celestial bodies and the main sources of natural light for the earth. While the sun is a huge, burning star that casts its powerful light to illuminate the blue planet, the moon is a rotating satellite around the earth that reflects sunlight off the earth’s surface in a softer form at night. .

An eclipse (solar or lunar) involves three celestial bodies namely, the sun, the moon and the earth. Solar and lunar eclipses are natural events when the lights of the sun and the moon are partially or completely hidden from view for a brief period of time.

A solar eclipse occurs when the moon passes between the earth and the sun, completely or partially hiding the sun for a period of time. A lunar eclipse occurs when the earth passes between the moon and the sun, casting its shadow on the moon and thus completely or partially hiding it for a period of time. The science behind eclipses is quite intriguing and astonishing. Here we compare solar and lunar eclipses and learn how they differ from each other.